As one of the three most famous mountain passes along the Great Wall of China and a UNESCO World Heritage Site, The Juyongguan Great Wall is not to be missed.

Located in the Gyangou Valley, a climb to the ancient Juyongguan (pass) is a wonderful opportunity for tourists to take in breath taking views of the surrounding natural landscape, including the Jundu and Taihand Mountains.

Due to its location, Juyongguan (pass) has long been used as a military stronghold, with its high watchtowers at each of the two gates, Nan (south) & Bei (north) gate. The pass not only connects the inner land to the northern border of China, it has also played an important role in defending Beijing from invasions over many centuries.

Building work began on the pass between 770 – 476 BC and was first used during the Qin Dynasty, when building of the Great Wall began. It wasn’t until 386-589 during the Southern and Northen Dynasties that Juyogguan (pass) was linked to the Great Wall.

The Watchtowers – The Juyongguan Great Wall is a closed loop, starting at the South Gate. The high watchtowers along the route, once used as military lookouts, are now the best way to enjoy the breath taking views across the landscape. In particular, No. 13 “Beacon Tower”, located at the western section of the Juyongguan (pass) is the highest point to look out across the scenery. From this point, you will also be able to enjoy a bird’s-eye-view of the pass.

The Water Pass – Located to the west of the Juyongguan (pass), the Water Pass (Shuiguan) can be viewed from Juyongguan’s (pass) watchtowers. In the shape of a “V”, this section of the Great Wall is built in a valley where a river once flowed to the bottom of the pass to where the Arrow Tower is located. This natural defence, subsequently becoming a useful military tool, which lead to sections name “Water Pass.”

Route – Recommended for beginners – intermediate hikers, the Juyongguan Great Wall is a circular hike (approximately 4,142 metres long) that can be completed in one day or half a day if you would prefer to only see part of the pass.

Season – The best times to visit Juyongguan (pass) are between April – May when the mountain landscape is lush or from September – October to see the magnificent autumnal color.

Conditions – Depending on your hiking abilities, the steps on the western side of the pass are steeper than the east. It is also advisable check weather conditions in advance as the steps can become slippery when wet.

Facilities – Be sure to pack drinks and snacks for your hike around Juyongguan (pass) as there are limited facilities on site.

Admission – An entrance ticket to Juyongguan Great Wall can be purchased at the sites entrance located at the South Gate.

Beijing – The Juyongguan (pass) is located just outside the Beijing suburbs in the Changping District. It will take you an hour and a half to reach central Beijing by car, where you can enjoy exploring China’s historical, yet modern capital.

Badaling Great Wall – Located to the west of Juyongguan (pass), Badaling (pass) is considered one of the most famous sections of the Great Wall. Completed in 1505 during the Ming Dynasty, Badaling (pass) has been visited by over 372 State leaders due to its magnificence.

The 13 Ming Tombs – Near to Juyongguan (pass) is the imperial cemetery where 13 emperors of the Ming Dynasty are buried. Visitors to the site can visit the three tombs that are accessible to the public and gain a valuable insight into the Ming Dynasty by exploring the underground palaces, excavations, stone sculptures and thrones. 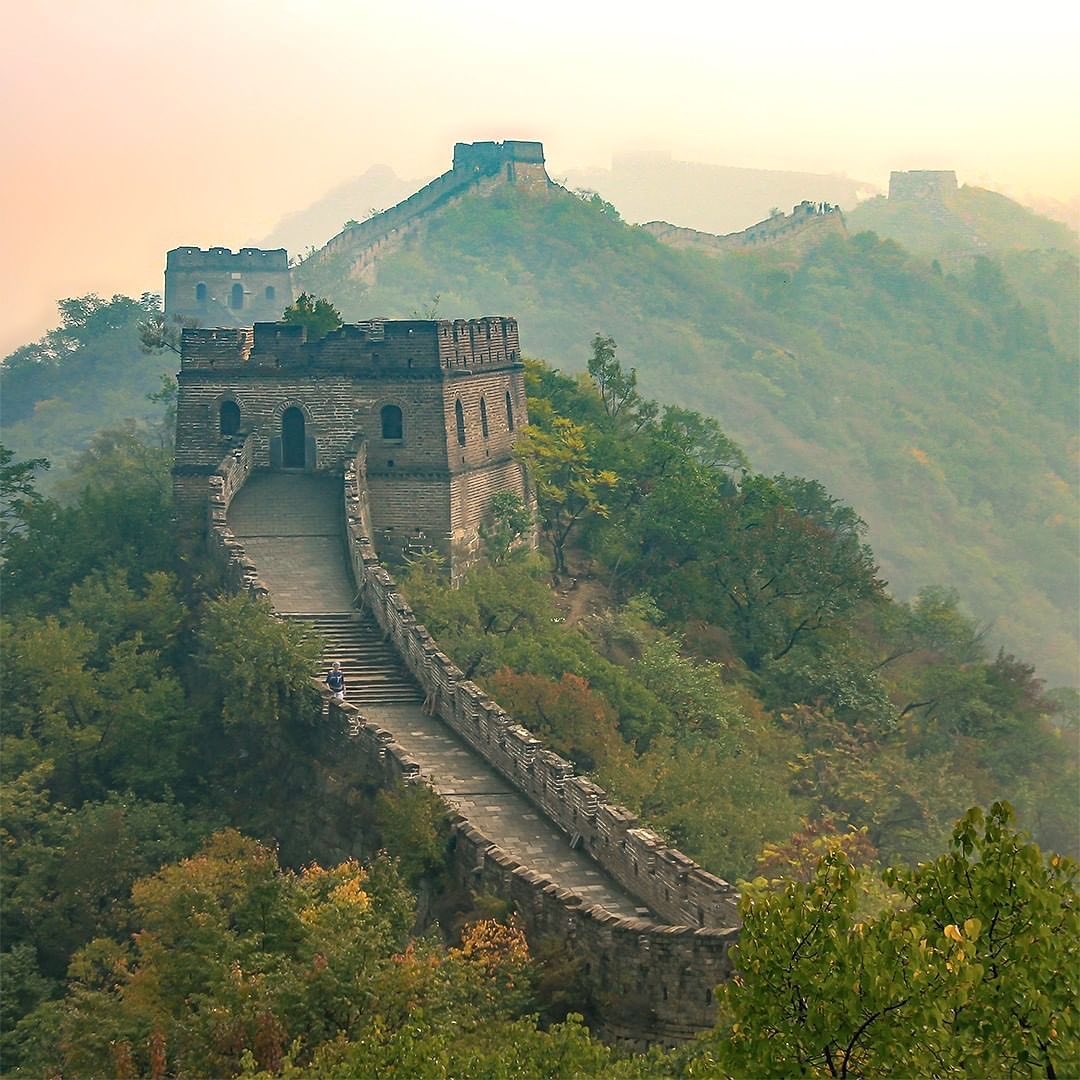 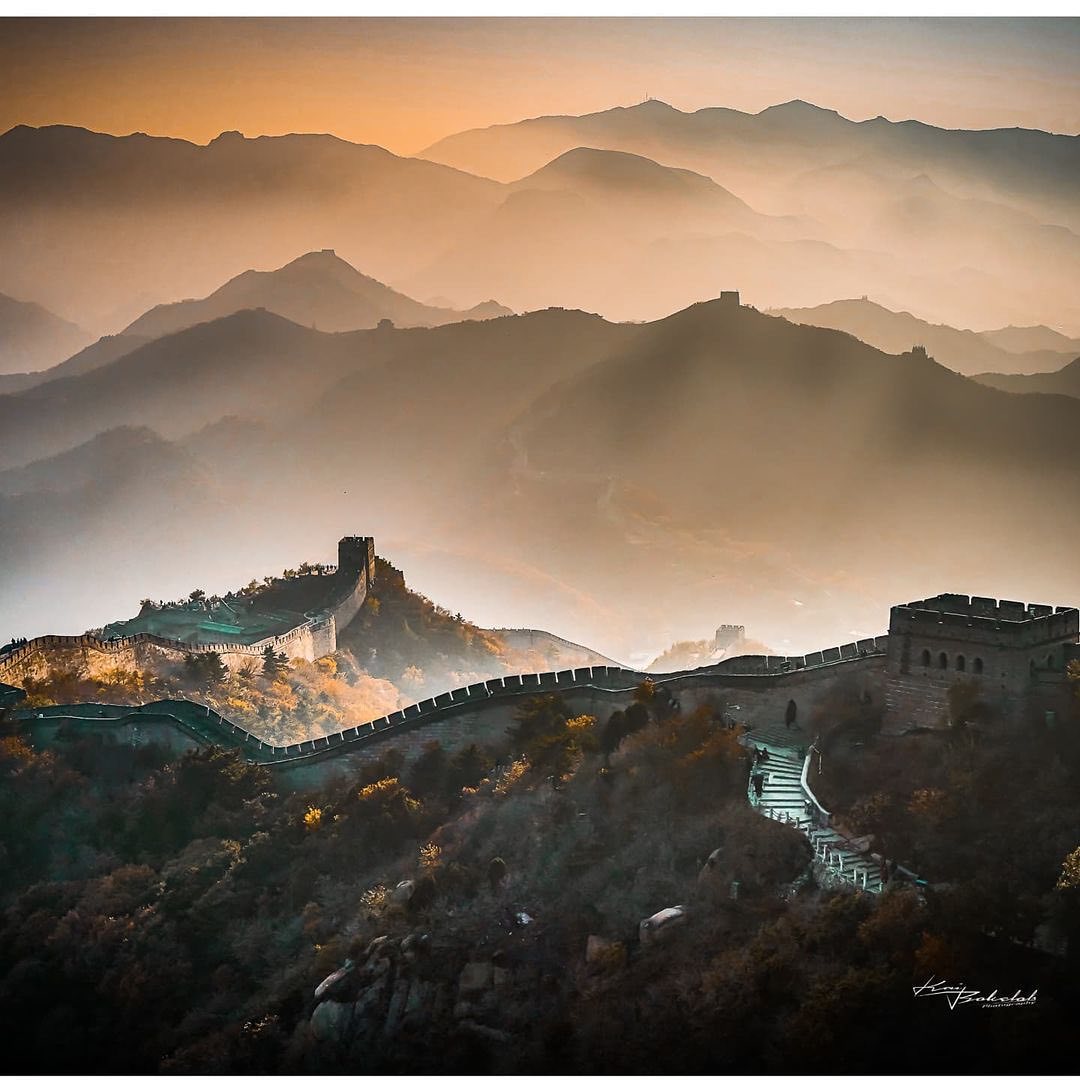 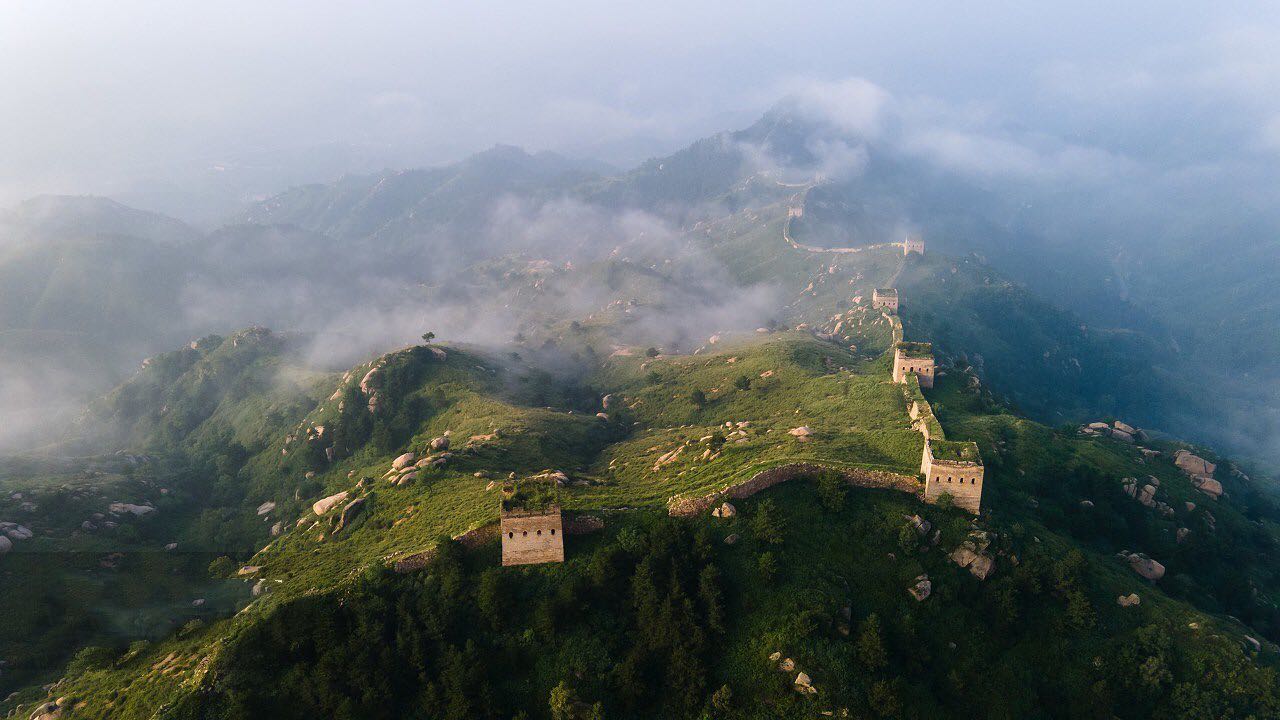 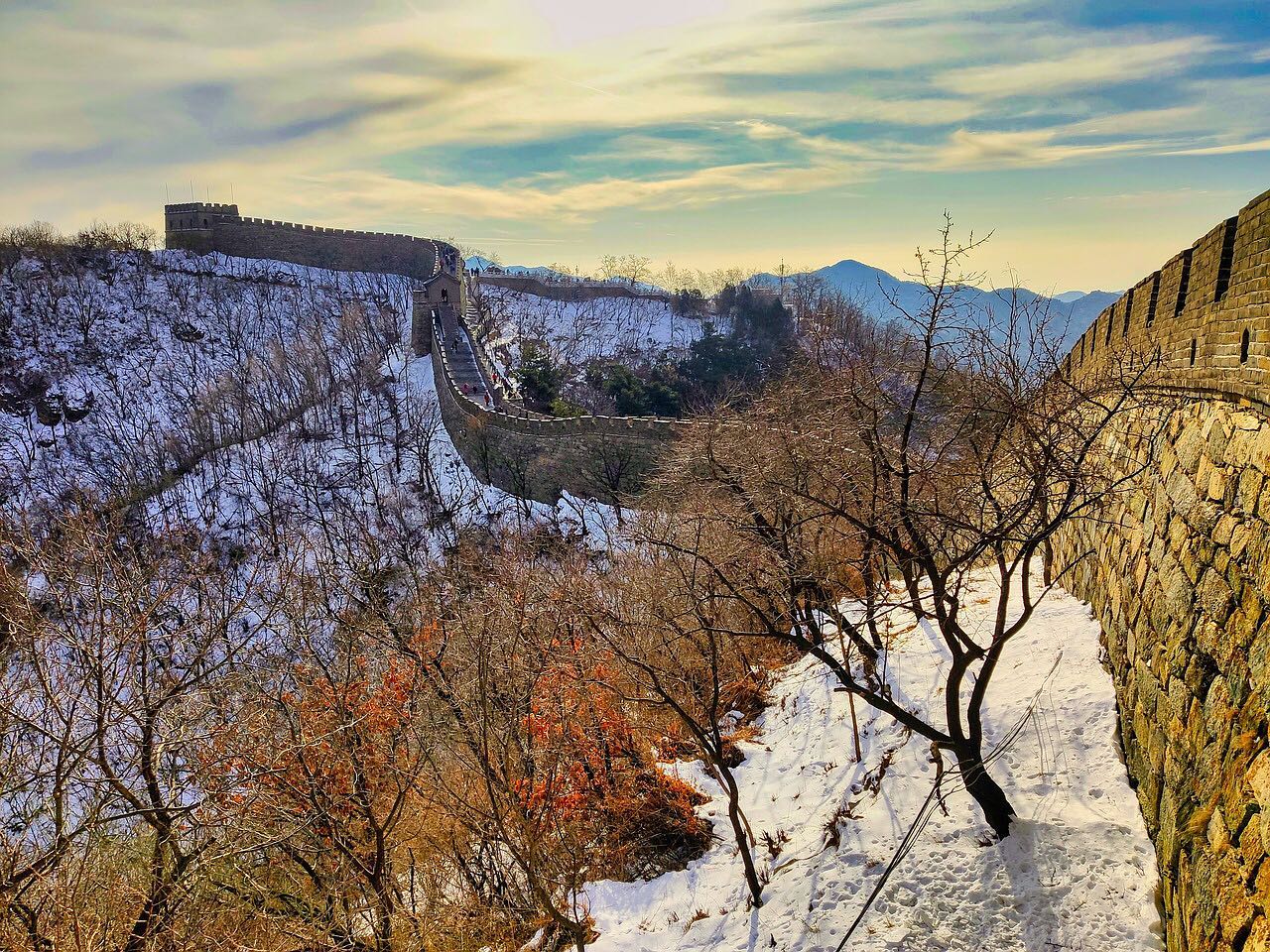 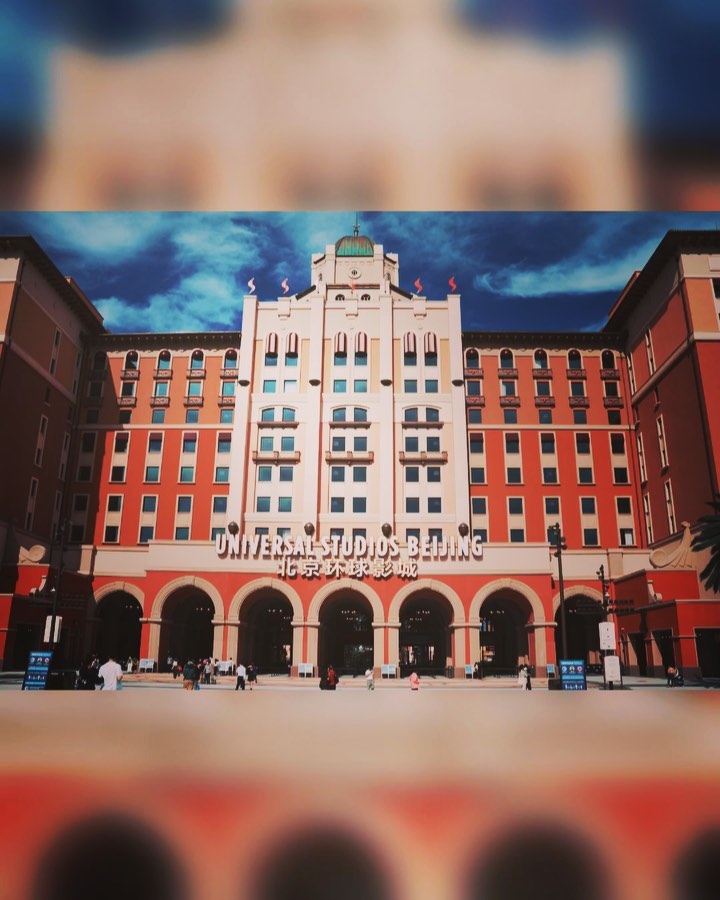 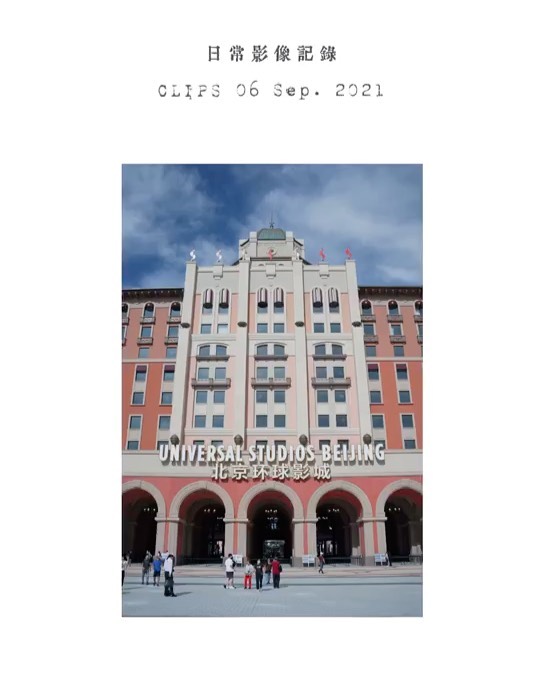 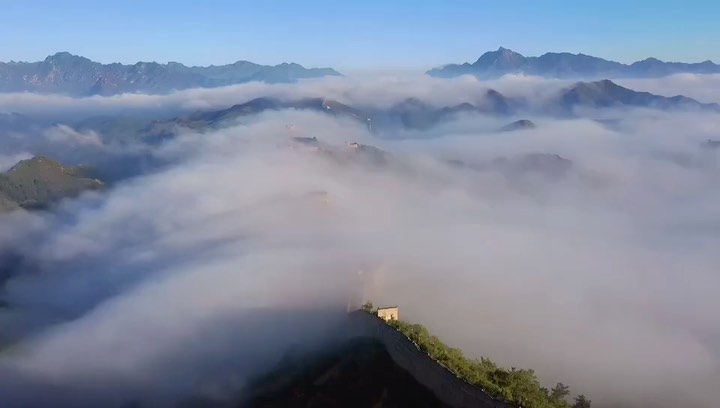 This website uses cookies to improve your experience while you navigate through the website. Out of these cookies, the cookies that are categorized as necessary are stored on your browser as they are essential for the working of basic functionalities of the website. We also use third-party cookies that help us analyze and understand how you use this website. These cookies will be stored in your browser only with your consent. You also have the option to opt-out of these cookies. But opting out of some of these cookies may have an effect on your browsing experience.
Necessary Always Enabled
Necessary cookies are absolutely essential for the website to function properly. This category only includes cookies that ensures basic functionalities and security features of the website. These cookies do not store any personal information.
Non-necessary
Any cookies that may not be particularly necessary for the website to function and is used specifically to collect user personal data via analytics, ads, other embedded contents are termed as non-necessary cookies. It is mandatory to procure user consent prior to running these cookies on your website.
SAVE & ACCEPT
error: Content is protected !!